The dance performance “Now that I think about it, it would be quite difficult for you to cease to exist” will be in Ankara [on May 9th] as part of the Meeting Against Homophobia. 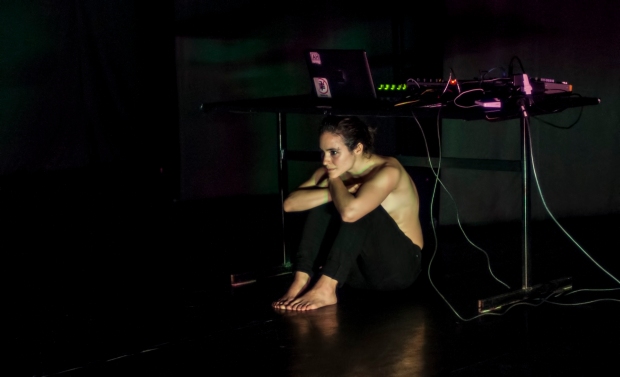 END_OF_DOCUMENT_TOKEN_TO_BE_REPLACED

AK Party LGBT: Of course, as LGBT people, we do not endorse the Justice and Development Party’s (AKP or AK Party- AK means “white”) attitude towards LGBT people.

We started the AK LGBT group to make AKP authorities and those who vote for AKP say, “there are LGBT people who support AKP”, “LGBT people can have various political views outside of parties like the Republican People’s Party (CHP), the Peace and Democracy Party (BDP), and the People’s Democratic Party (HDP), and we should accept and tolerate this.”

Let us say to ourselves what we have been saying to heterosexuals. We say we can live together despite our differences, and there will be different people within the LGBT community as well; lesbians with headscarves, bisexuals doing their daily prostrations, transsexuals going to perform the hajj, atheist gays, etc.

I wrote this piece in the wake of the debates that ensued after the announcement that LGBT AKP supporters will join the Pride Parade this year. I want to let AK LGBT friends speak, but I have a couple of issues.

I think that consistency is an important discipline. I find it scary that a movement that calls itself the LGBTI movement prescribes a normative LGBTI existence, and think that LGBTI individuals must abide by this prescription. First of all, it is not realistic to think that a country’s majority party would not have an LGBTI constituency. Because I believe that, to be truthful, we cannot draw boundaries around the “you” in “we are one less if you are not there,” and I find it homophobic to draw this boundary.

We know what homophobia is, but it also matters when it occurs and becomes frequent. Homophobia is not a static hatred of homosexuals. Like other instances of hatred, homophobia uses many excuses and pretexts. These pretexts range from ”causing extinction of the human race” to “being a bad role model for children.”

To say “AKP LGBT people” are like this or that corresponds to something similar. If it is sufficient to be an AKP supporter in any situation, why criticize that person specifically on account of their sexual orientation or gender identity?