The case of Ahmet Yıldız, whose life was taken in a homophobic murder in 2008, has been postponed to July 8, 2014. The arrest warrant on the offender, his father, is active. 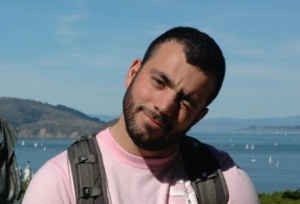 The 16th hearing for the case of Ahmet Yıldız, who was murdered by his father for being gay, was in the Fifth High Criminal Court in the Istanbul Anatolian Courthouse.

Waiting for Justice for 6 Years!

LGBTI activists who requested to be granted joint plaintiff status were denied by the judge on the basis that they were not negatively affected by the crime in question. The court is waiting for the execution of the Interpol notice and the arrest of the father, the defendant. The board of judges decided, unanimously, to postpone the hearings until July 8, 2014 11:30am.