One of the attorneys of recently arrested HDP Co-Leader Selahattin Demirtaş was detained after being targeted by the pro-government media.

Editor’s Note: The co-leaders of the pro-Kurdish Peoples’ Democratic Party (HDP) were arrested along with eight other parliamentarians in November. HDP is the third largest party in Parliament with 59 elected lawmakers. The lawmakers were arrested on terror-related charges pending trial. Turkey’s government accuses the HDP of being the political wing of the outlawed Kurdistan Workers’ Party (PKK), which has waged a three-decades-long insurgency against the state. The party rejects the accusation.

Levent Pişkin, who is a lawyer, LGBTI activist and an HDP Istanbul administrator, had recently visited HDP Co-Leader Selahattin Demirtaş in prison and was detained early this morning. 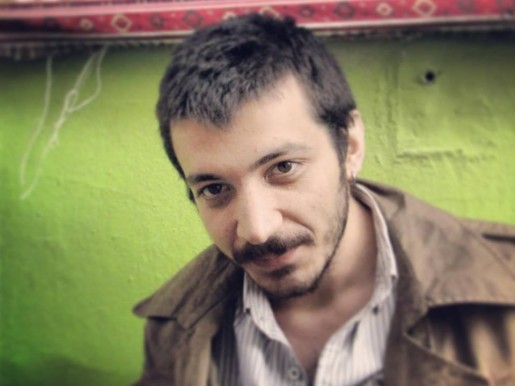 Special operations police units arrived at Pişkin’s house in Kurtuluş, Istanbul around 05.00 a.m and confiscated some of Pişkin’s belongings from his room after detaining him.

Pişkin, a member of Libertarian Jurists Association (ÖHD), which is among the 370 associations ordered to halt their activities, is a renowned human rights advocate. ÖHD announced Pişkin’s detention on Twitter:

Pişkin had visited his client Demirtaş as a lawyer and was targeted by Sabah daily (sourcing state-run Anadolu news agency) with the following statements:

It has been recorded that lawyer L.P., who is an administrator in the HDP’s Istanbul district presidency, contacted C.K. upıon finding out that C.K. would visit Demirtas and informed him of the German magazine’s request.

It has been determined that the German magazine requested “a handwritten note by Demirtas, with a message addressing Europe and Germany.” for propaganda purposes.

Levent Pişkin was detained by the orders of Bursa Public Prosecutor’s Office and is being taken to Bursa.

Lawyer C.K. was detained based on the same allegations on November 7 and was later released.